Home »Unlabelled » The Sun Enters Capricorn At 8.16 A.M. On The 14th; Time Will Be Auspicious For Pisces, Capricorn And Scorpio

The Sun Enters Capricorn At 8.16 A.M. On The 14th; Time Will Be Auspicious For Pisces, Capricorn And Scorpio

The Sun will enter Capricorn at 8.16 am on January 14 and orbit until February 14.  This event is called Makar Sankranti.  At the same time, humility will be complete so that people can do all kinds of good deeds.  On this day the sun sets towards the north of the earth, hence it is called a landing.  Astrologer Ashish Rawal said that the union of four planets like Sun, Mercury, Jupiter, Saturn in Capricorn will be at the tenth price from the natural horoscope.  Due to which government policy-rules will become more stringent.  Which will be community oriented.  As Capricorn is variable, trade will boom. 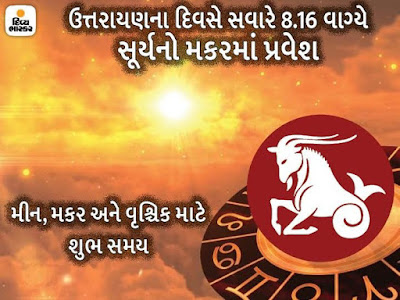 Best time to donate Makarsankranti: -
8.14 am to 4.17 am Early in the morning, green grass fodder for cattle, chana for birds, donation to the poor as much as possible and special charity to Brahmins are considered the best. 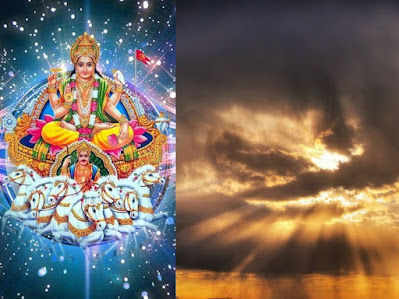 Who Should Donate What According To The Zodiac Sign: -