India is known for its diversities and religions where we enjoy a lot of festivals. Let it be a Muslim, Sikh, Hindu, or Christian, we celebrate each and every festival with zeal and enthusiasm. But knowing the exact dates of the same becomes troublesome sometimes. To get rid of it, we have brought Indian Calendar 2021 for you to ease out your struggle finding exact dates. 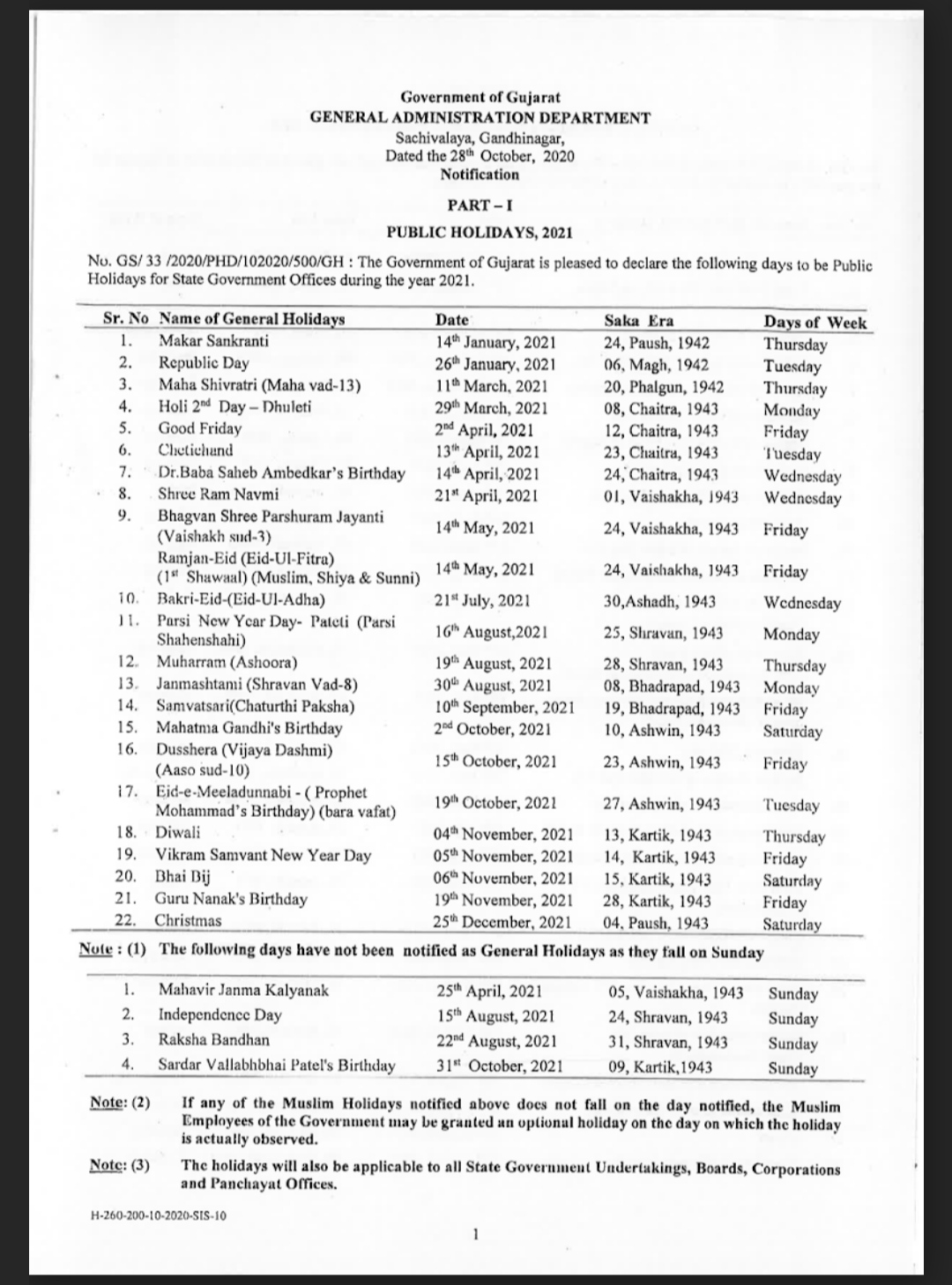 Indian National Calendar, also called as Shalivahana Shaka Calendar is broadly used for news broadcasting purposes alongside Gregorian Calendar. After a survey conducted by Calendar Reform Committee during 1950s, it was concluded that around 30 different calendars were being used to set Hindu, Buddhist and Jain festivals.
They found that these calendars were based on similar principles though prepared as per ancient customs and astronomical practices. On the other hand, Islamic calendar was used by Muslims in India along with Indian Government using Gregorian calendar for administrative purposes. Hereby, due to Calendar Reform 1957 C.E., a formalized and structured lunisolar calendar was finalised as the National Calendar of India, where leap years corresponded with those mentioned in Gregorian calendar.
Despite numerous attempts to create a unified platform, there still exists several local variations. Government still uses Gregorian calendar for administrative purposes and holidays are observed as per regional, ethnic and religious beliefs and traditions.
On an ethical front, astrologers use Panchang or Panchangam (Hindu Calendar based on Lunar Calendar) to fix the marriage date and provide auspicious muhurat after horoscope matching is done. 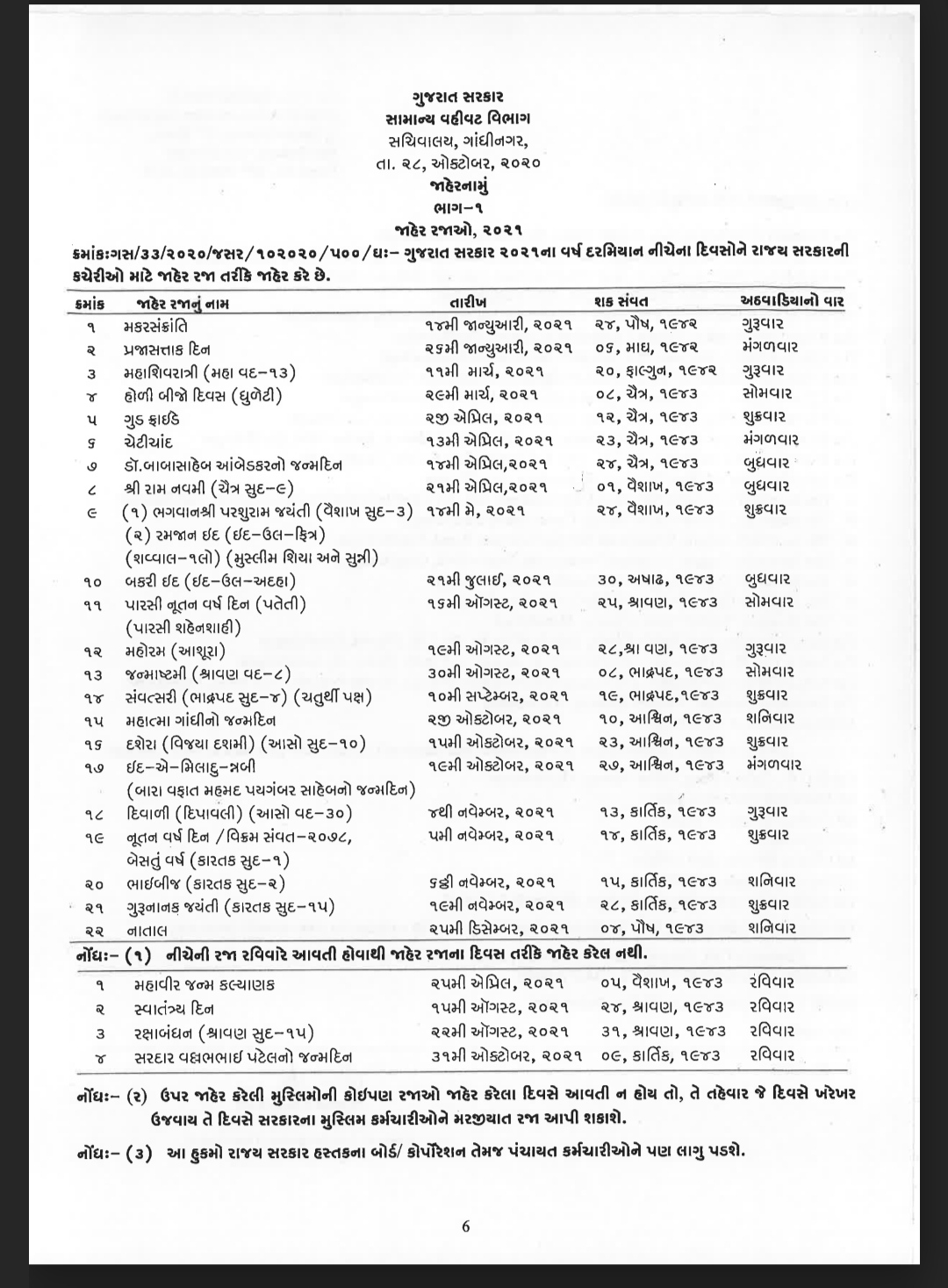 Structure of Indian Calendar
The Shaka Calendar is based on the luni-solar system as per time, and consists of 12 months and 365 days. The first month in Indian Calendar is Chaitra and the last is Phalguna. The names of the months as per Shaka Calendar are as follows:
Government employees will be able to enjoy a maximum of two discretionary holidays on the above mentioned festival occasions without any religious restrictions as per their choice. A written application must be made in advance for permission to enjoy such voluntary leave and generally the appropriate officer approving the casual leave will give permission in view of the importance of government work. The leave taken by government employees for these two festivals of their choice will not be borrowed as part of their casual leave.
રજા લિસ્ટ ડાઉનલોડ કરવા અહીં ક્લિક કરો.